The St. Pete Pier has now been closed for good, awaiting demolition than a new building. During its last week open, though, Philip and I took the kids to have one last visit to the Pier he and I grew up visiting. 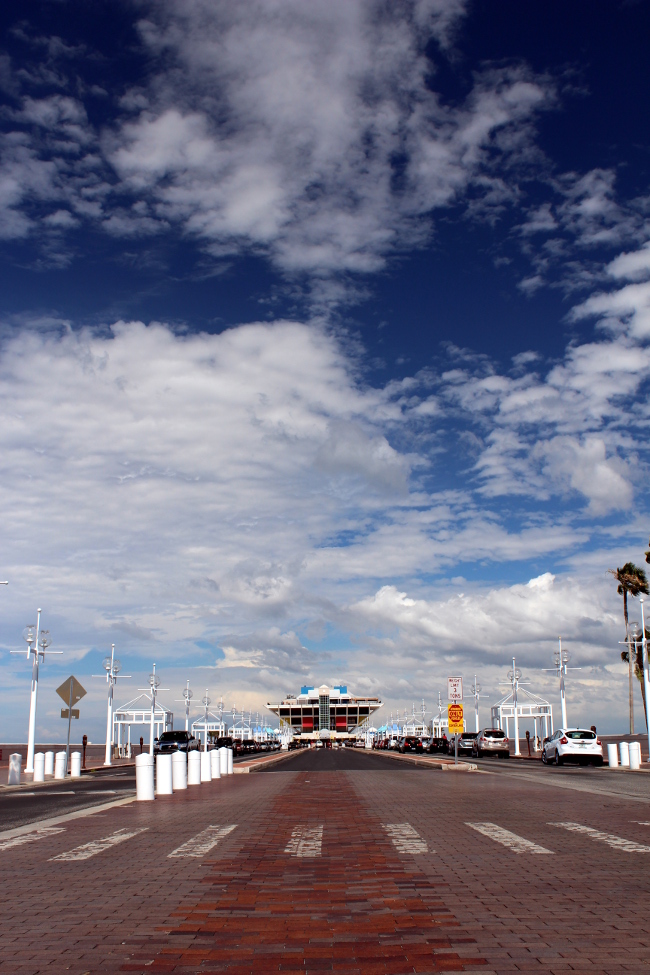 I took the opportunity to use our new polarizer lens filter. I haven’t really noticed a difference, but it’s great to have in case any unmentioned little toddler or baby wants to touch the camera lens. 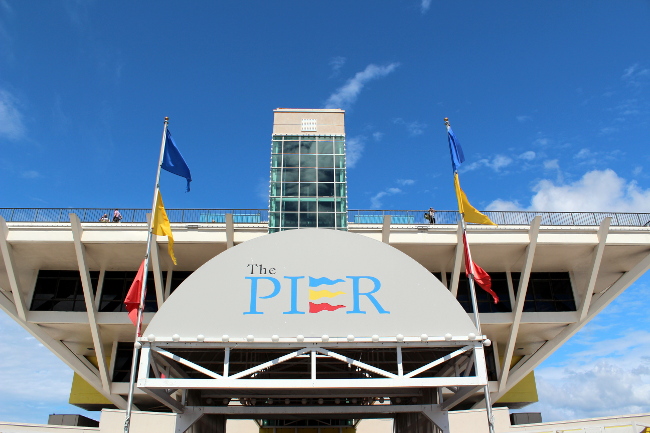 All fluff aside, the place was dirty. It looked like the outside walls and walkways could use a could pressure cleaning, and the grout could have definitely used some scrubbing. 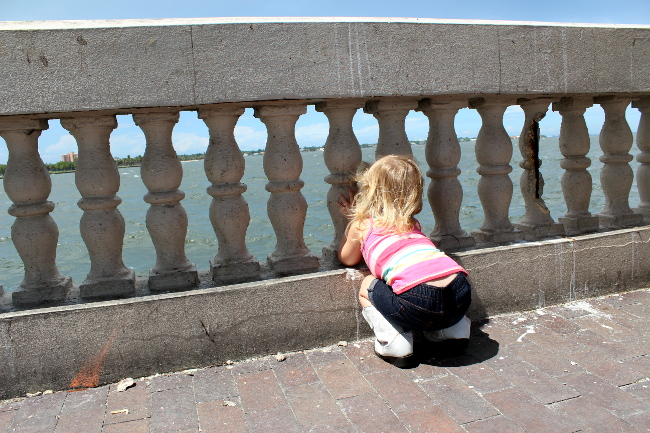 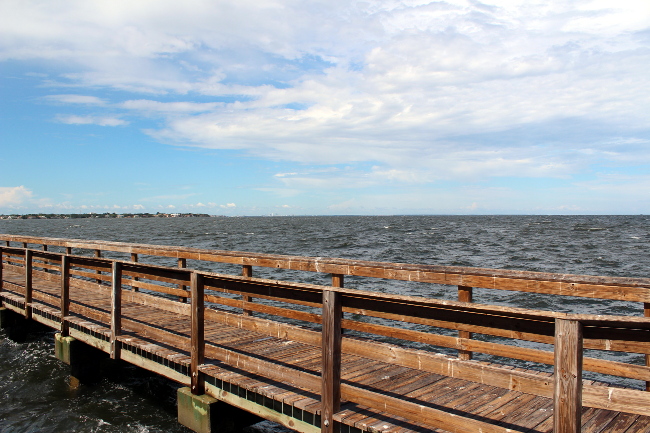 I kept relating it to a dirty, in need of some love, house. Some new fixtures, new railings, tables, tile, wall color… anything could have helped this place shine for a bit longer. But alas, decisions have been made to demolish this place. 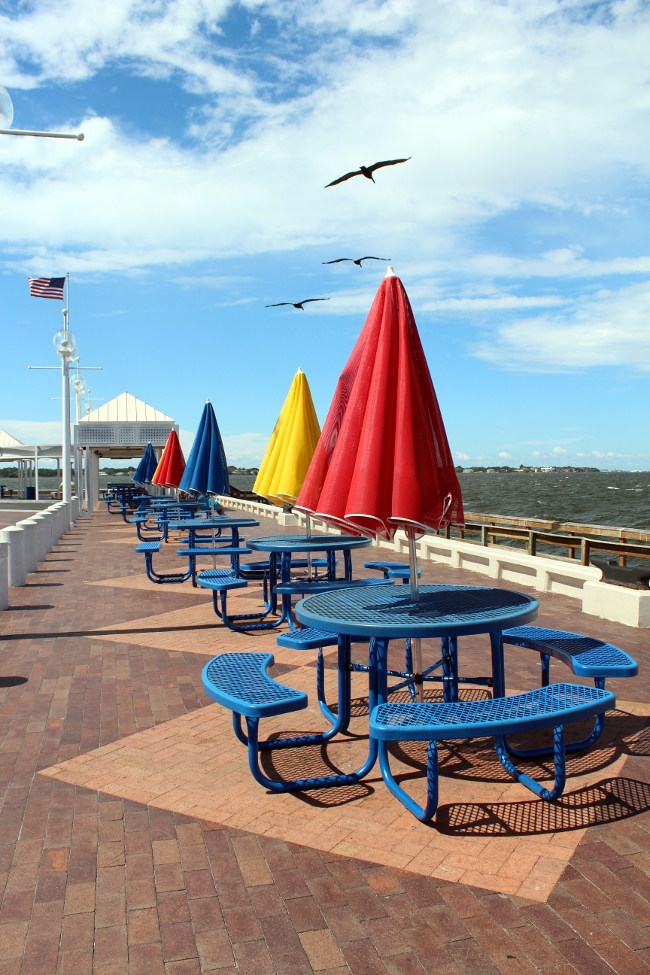 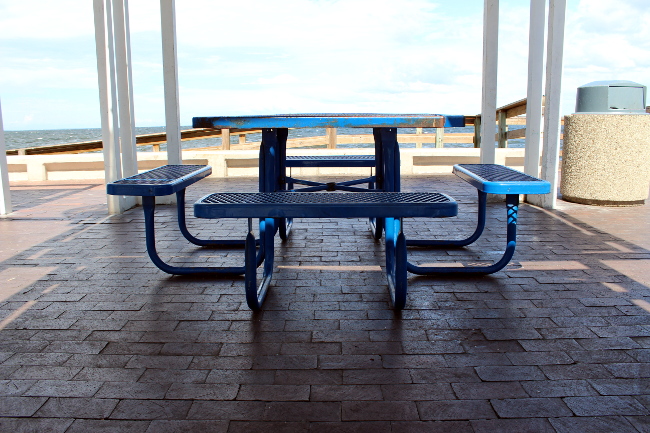 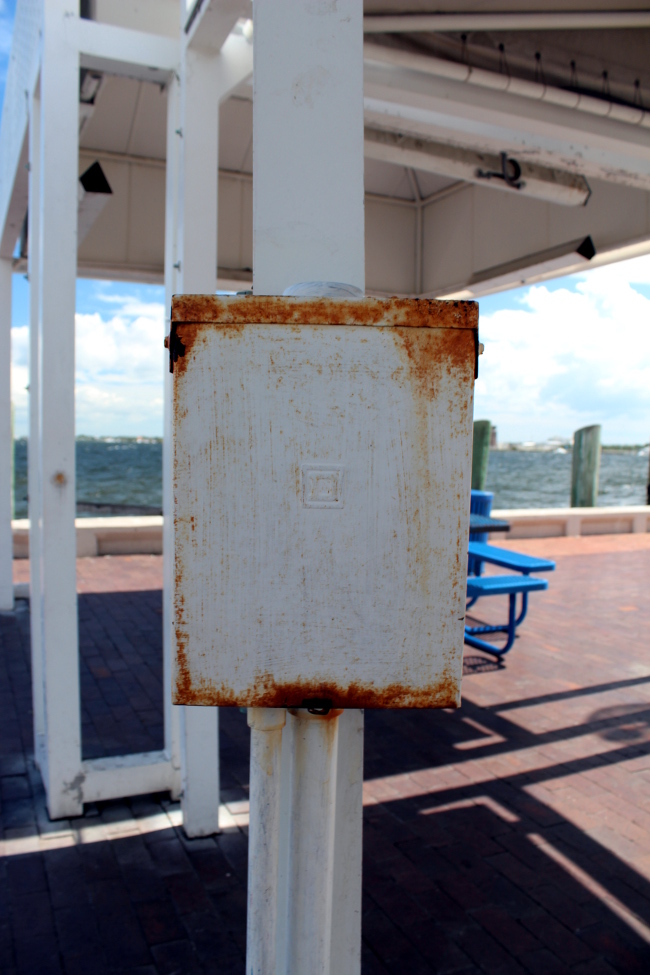 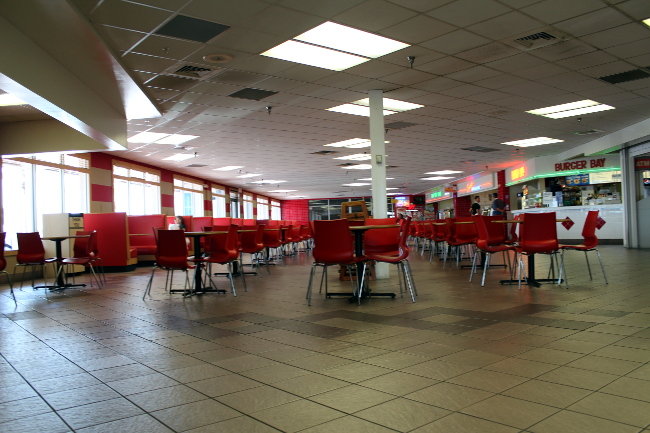 I can’t say I’m super attached. However, Elijah kept repeating that he would miss this place. He has a hard time getting rid of things, including saying goodbye to things. I was the same way when I was his age. 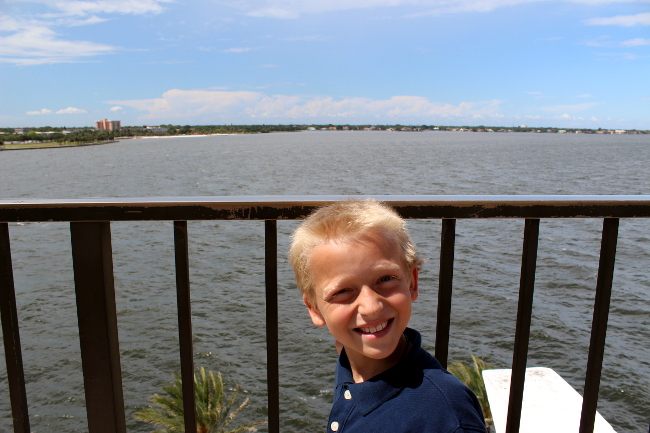 Of course there is a battle for what will go up here, which many locals are aware of. It was decided that a design called The Lens would be built – basically just a glorified boardwalk – but eventually there was a disagreement. After petitions were signed, the final verdict is unclear. 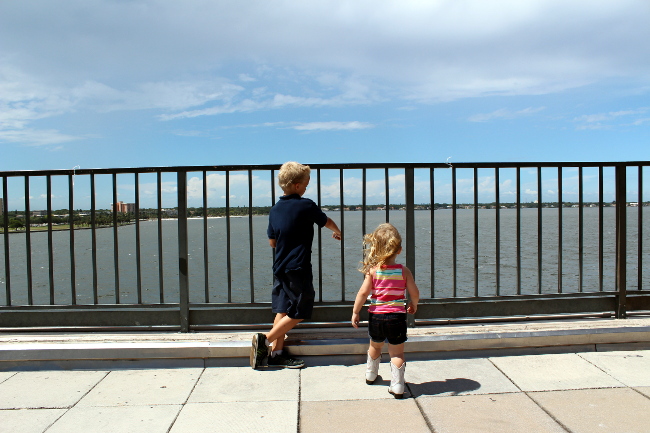 My vote goes towards building a sweet baseball stadium for The Rays. They do need a new stadium and St Pete needs a new tourist attraction pier, so we could kill two birds with one stone. Wait a moment, why does they saying involve killing birds? 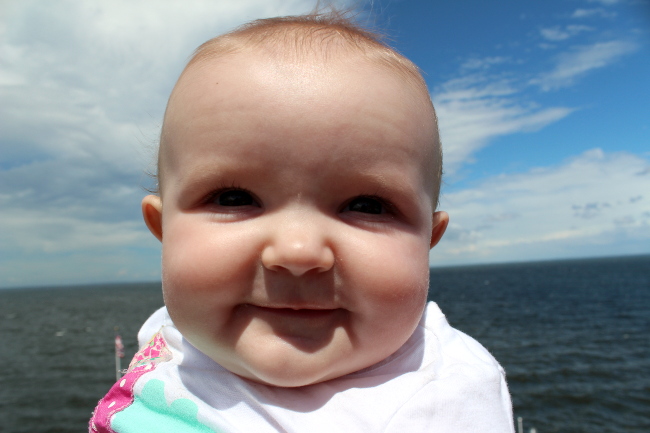 Regardless of what happens to the place, the little ones had a grand ole time running around and gazing at the bay. 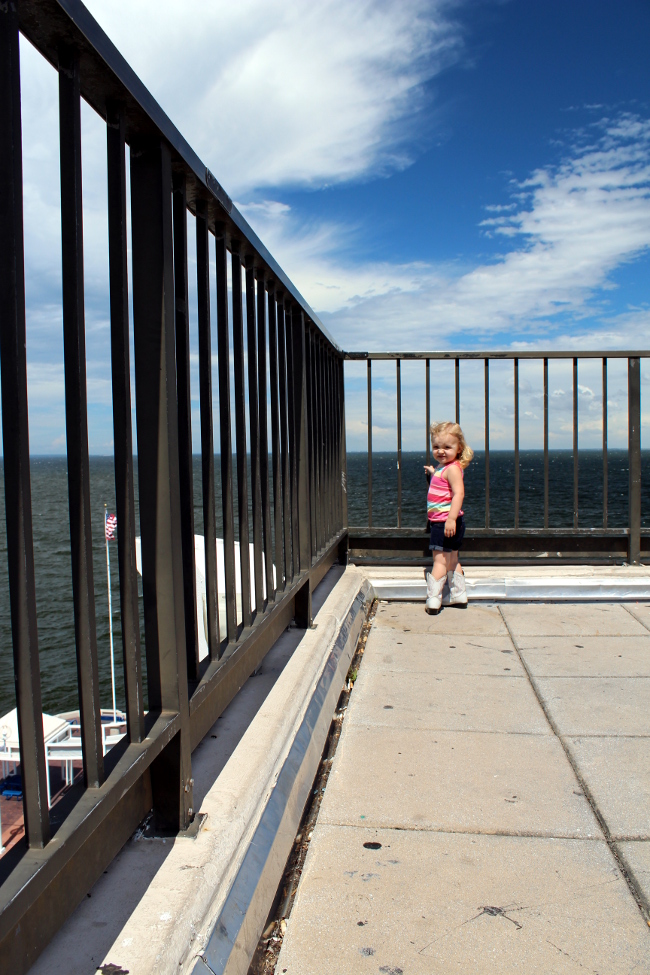 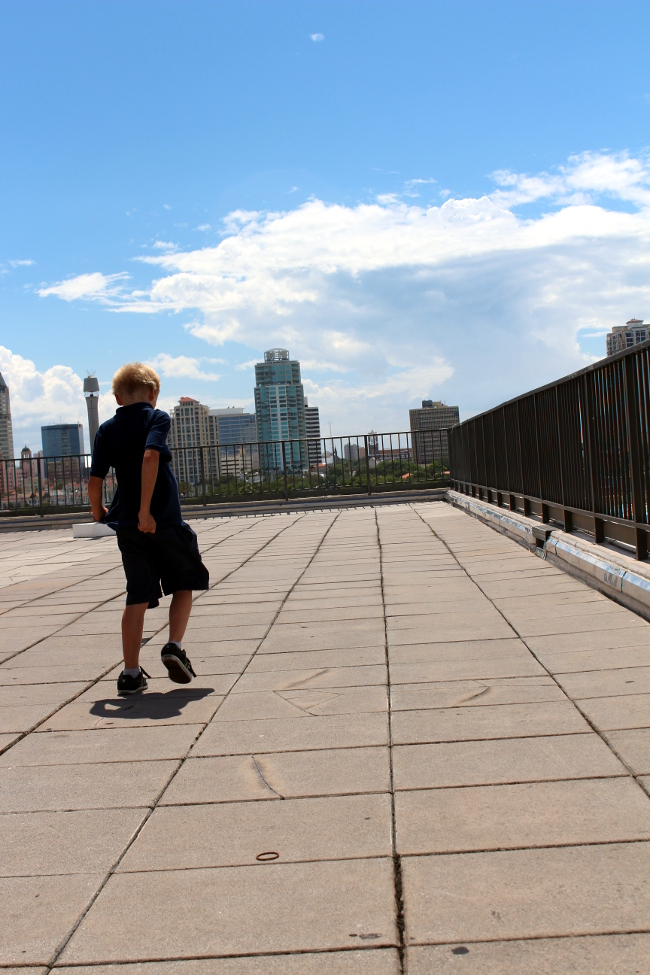 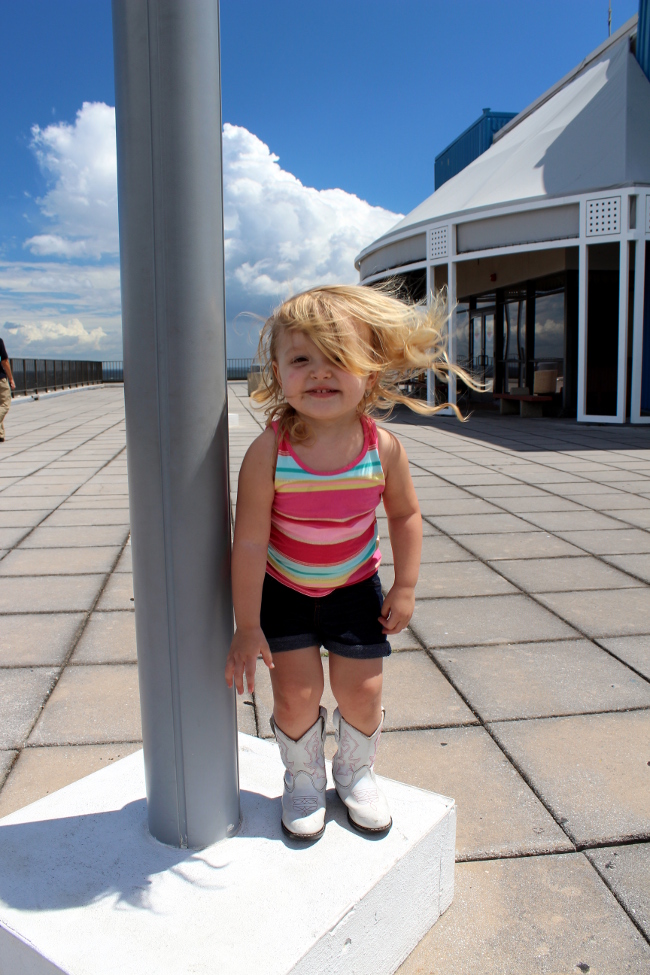 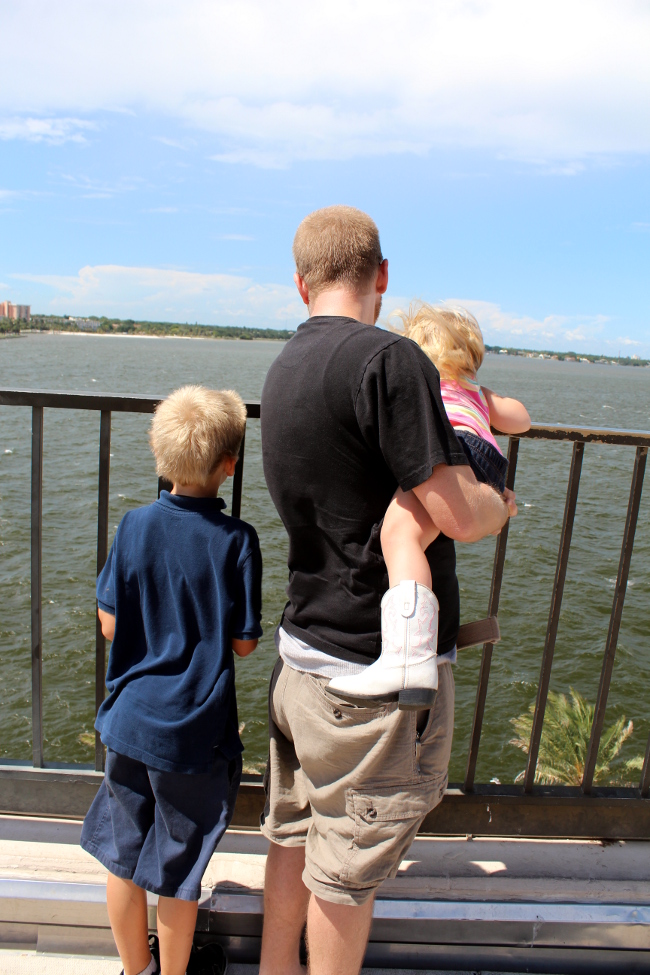 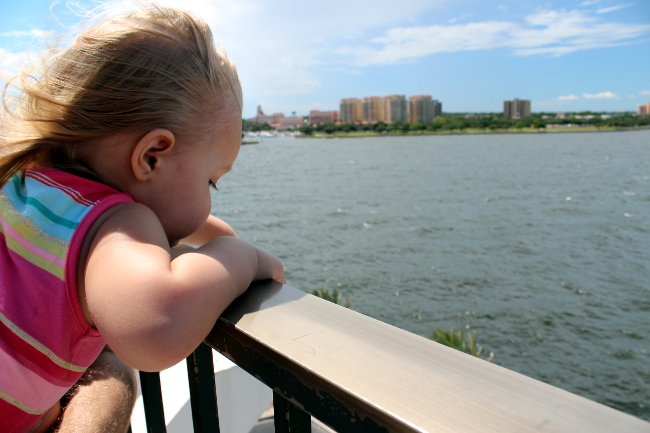 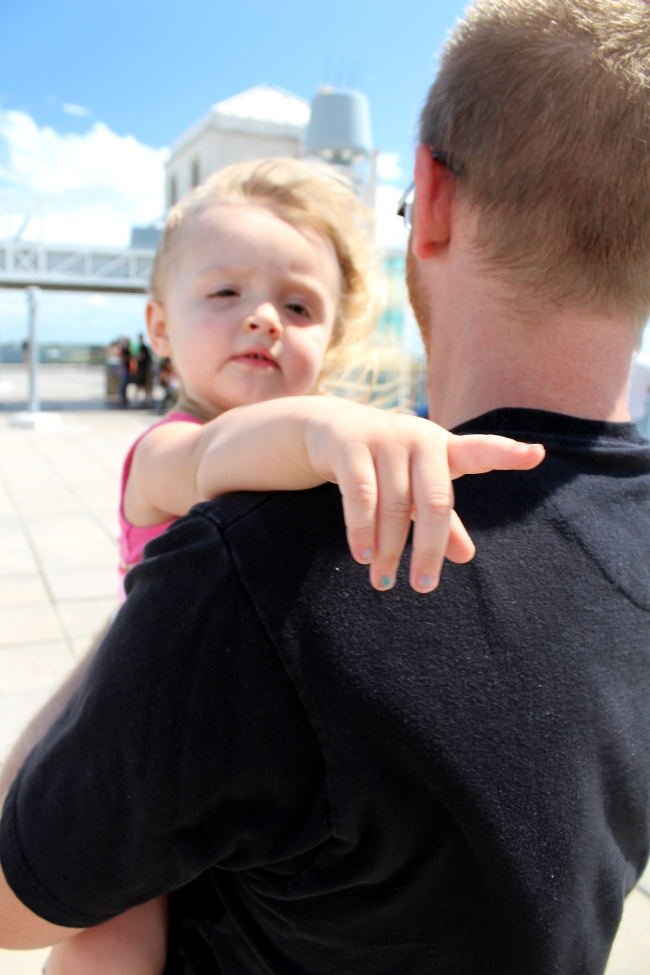 And like always, the pelicans were fun to watch. 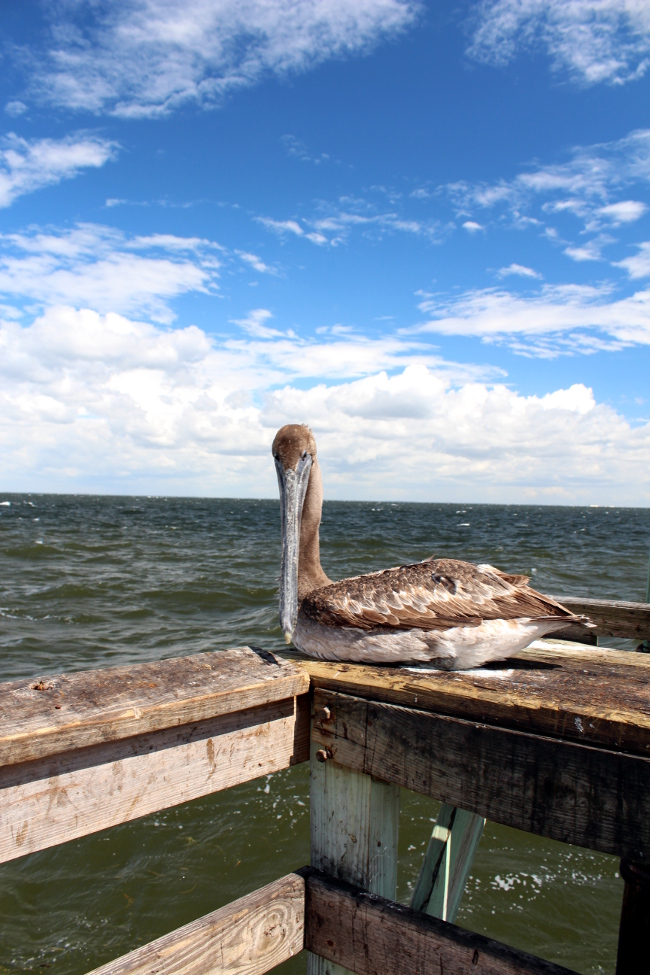 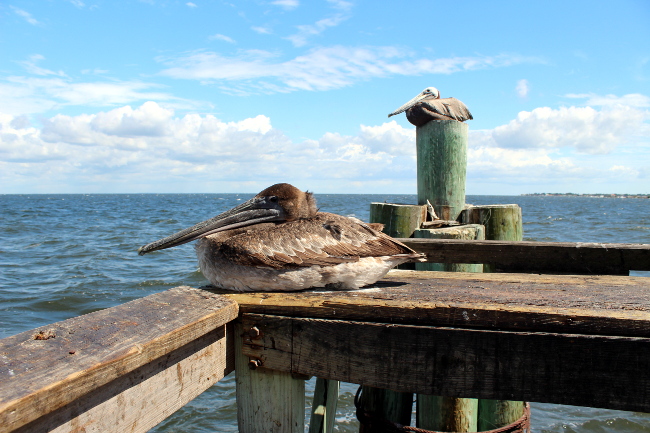 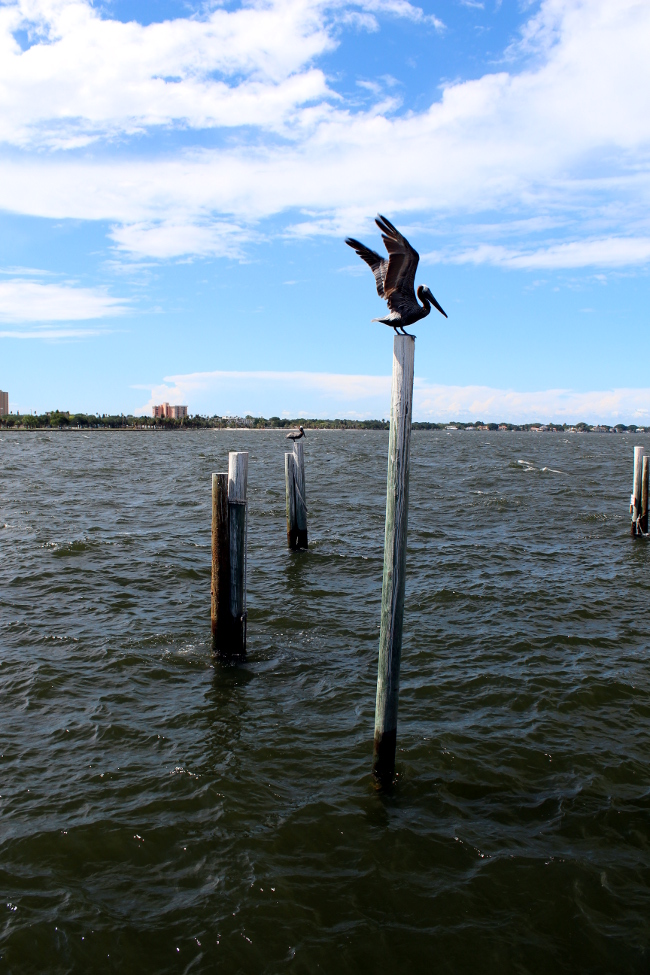 It was hard to get around the obvious, that the pier just didn’t hold the same pizazz it did back when. 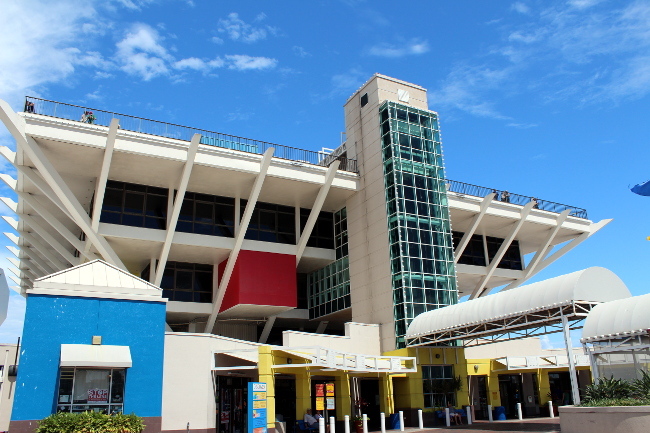 Of course downtown sure will be different without the pier but buildings are only temporary… so how much does it really matter, in the grand scheme of things? 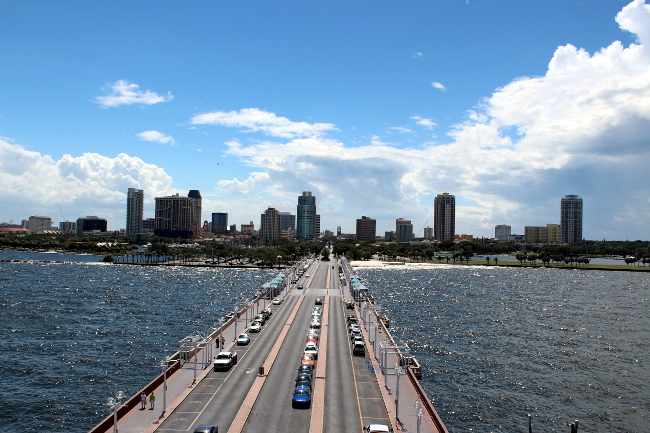 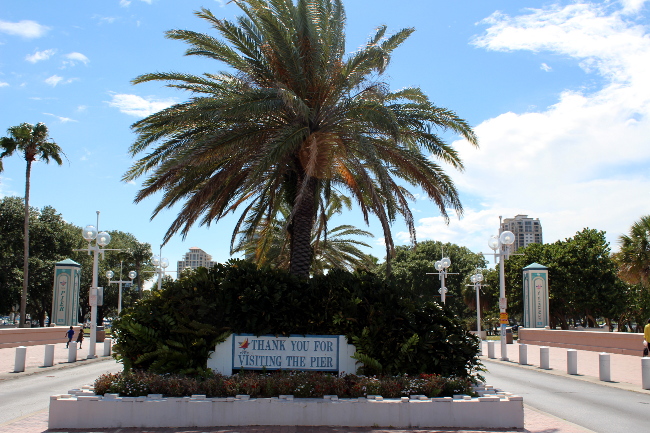