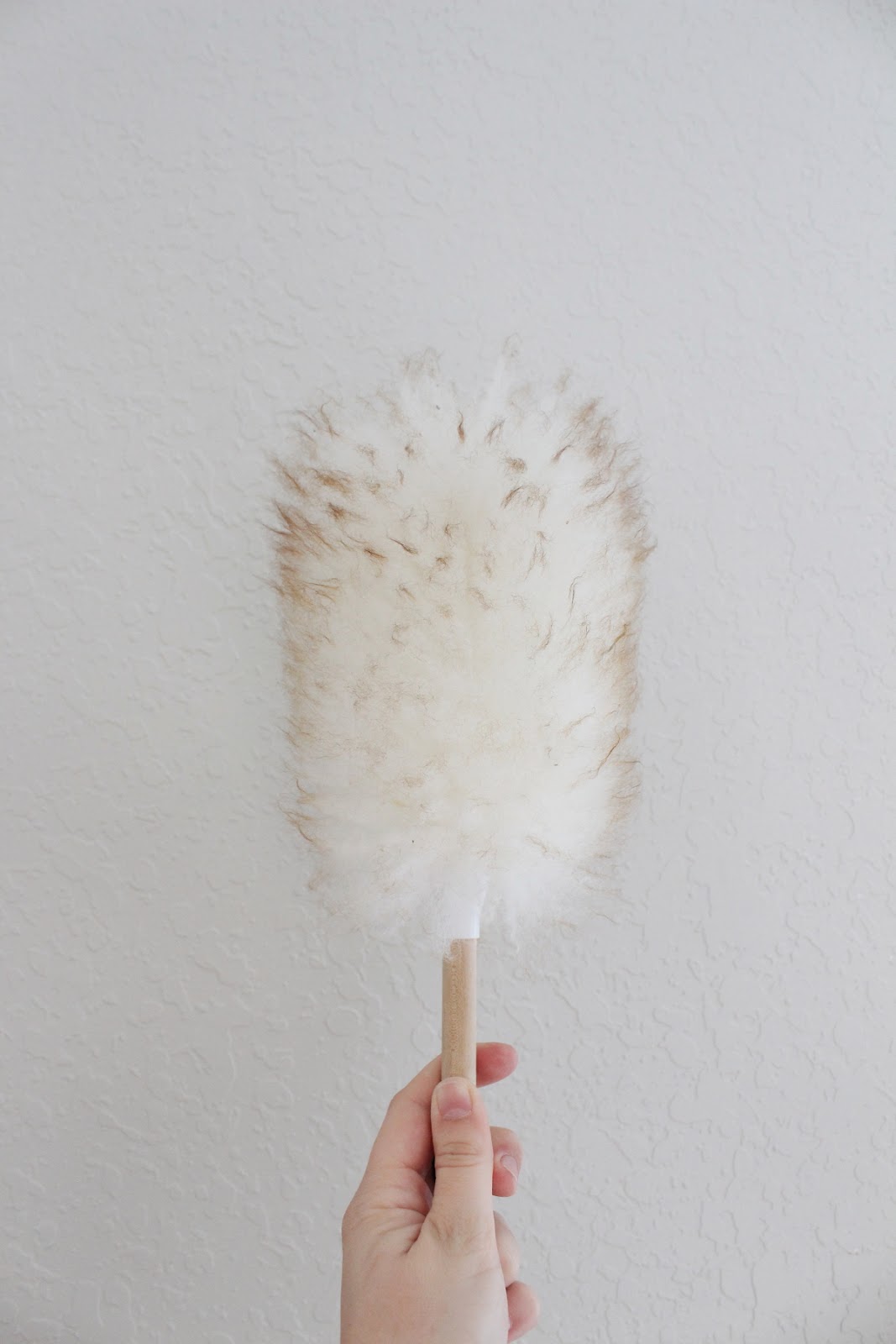 As you can imagine, I went into a sort of dust panic. Within days I was dusting every surface of my house then promptly cleaning the floors. I spent one afternoon moving every piece of furniture to rid every crevice of any trace of dust. Two days later, the dust was back and the battle began again.

I have to say that I oddly enjoy this level of nesting. I am embracing this shift of focus from organizing to cleaning because, well… if we’re being honest, it doesn’t happen to this extent as often as it should. Albeit, my husband and children aren’t sure what to think of this frantic cleaning lady that has moved in but I’m welcoming her with open arms.