I made this hat for Isabelle to wear to a pirate and princess birthday party we were invited to. Of course, the first thing I thought to do was make all three of my kiddos costumes. Elijah shortly sported a Captain Hook felt mustache, eye patch and hat before ditching the wimpy homemade stuff for the real stuff. I don’t blame him, the hat came out pretty wonky. Here’s proof. Eliana wanted to be a pirate but I made her a paper princess crown in anticipation of her being jealous of Isabelle’s crown. 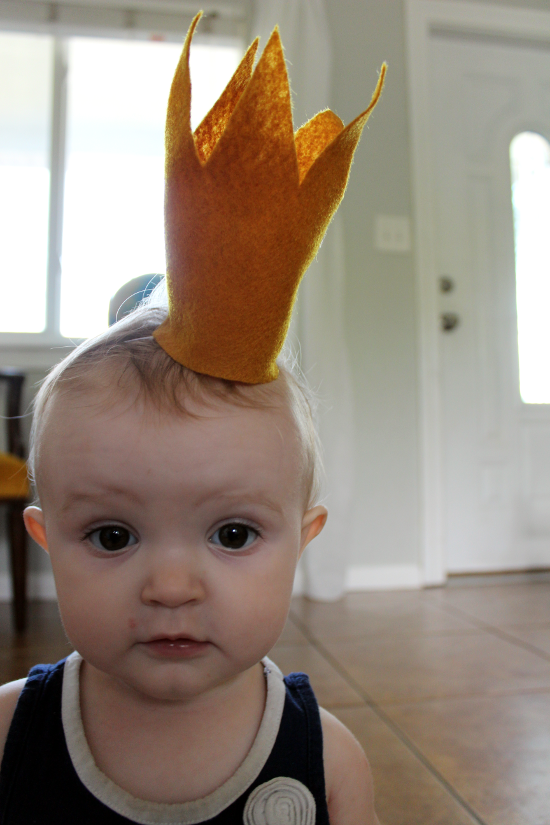 Actually, on the way to the party Eliana explained that big brother (pronounced like peanut butter) was Captain Hook and she was a “princess queen”. No joke, I didn’t even know that was possible. Then, later when I referred to her as the princess she exclaimed, “NO, baby Boop’s the princess!” That was embarrassing for me as a mom, not even knowing which one of my daughters is a princess. Sigh.

Well, in case you are here wanting to know how to make a princess crown and not hear about my toddler’s view on life, fear no more. I was inspired by this pin that leads to a dead link. So I thought I’d wing it, which actually didn’t turn out so bad. Not perfect, but not bad. 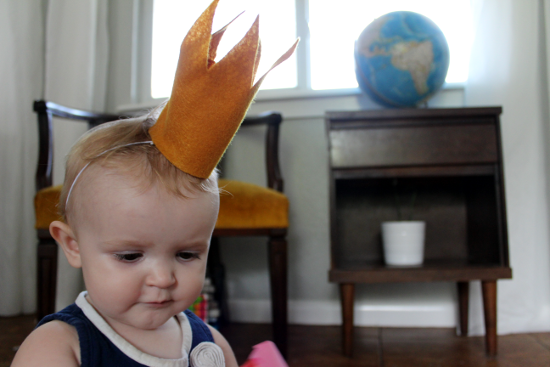 First, using the template, cut the felt out to the crown shape. 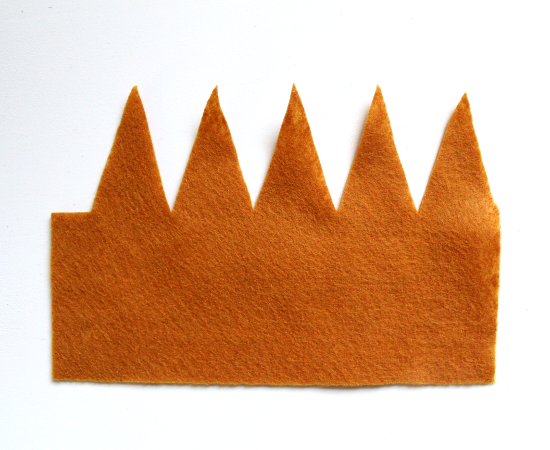 Bring the two ends together, line up, glue and let dry. 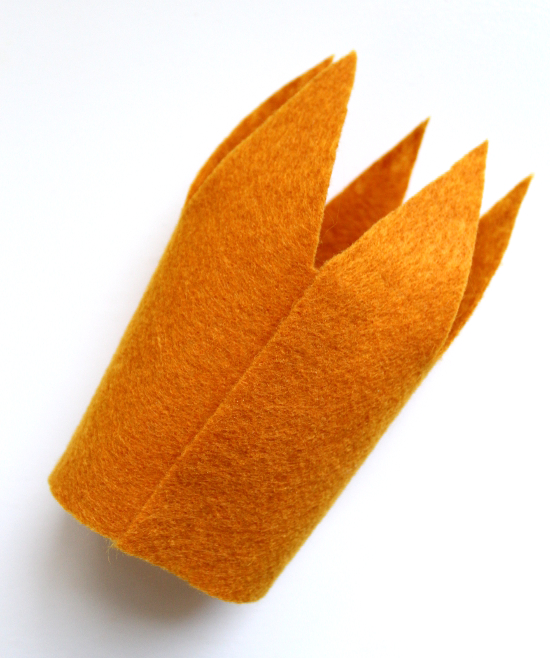 Measure the elastic around your child’s (or your own) head and attach it to the crown using more hot glue. I really have no big trick as to how to do this. As you can see, mine came out a little wonky and didn’t sit flush on her head. This could have been that the elastic was too tight to keep the crown propped up or that I just didn’t align it right. I did remove and re-glue the elastic once but gave up after the second time. 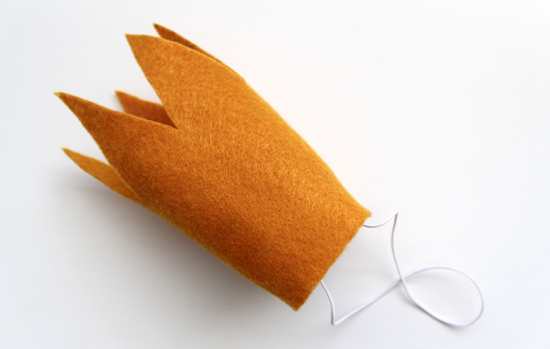 And that’s it, not difficult at all. I have the say the most time consuming part of this whole process was getting this template ready for you guys. That’s okay though, it wasn’t even difficult. I’m a sucker for templates so this tutorial would have felt incomplete without one. 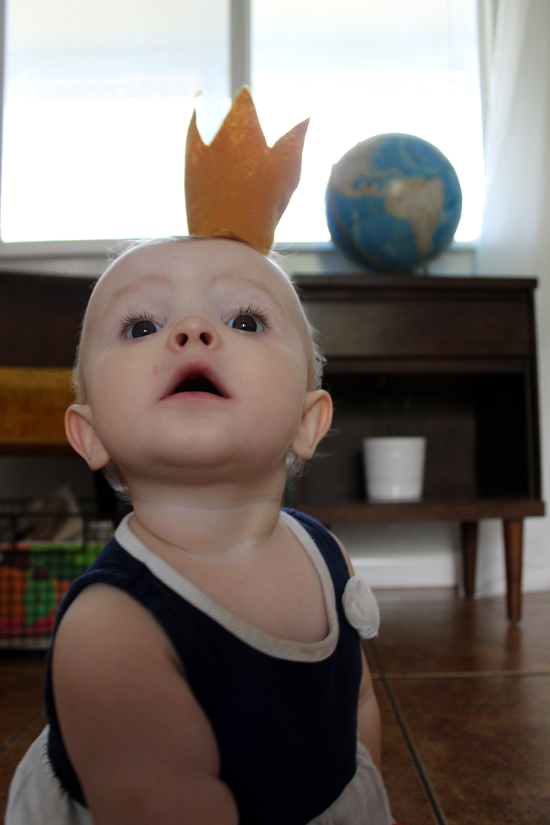 Isabelle could really care less about her newly acquired royal position. Maybe she’s just trying to not let it get to her head.