Whenever a woman is in labor she has pain, because her hour has come; but when she gives birth to the child, she no longer remembers the anguish because of the joy that a child has been born into the world. John 16:21 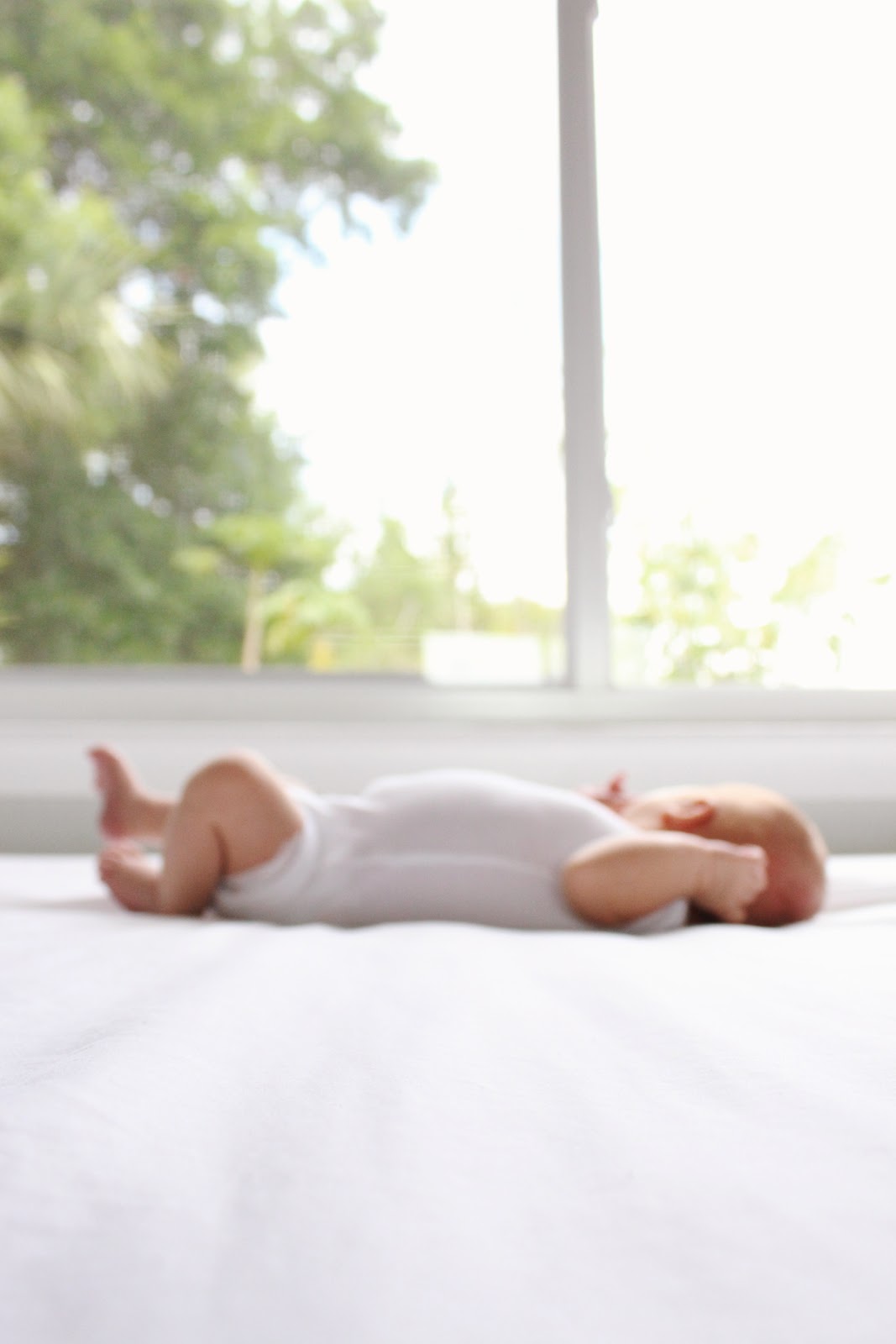 It’s sort of funny how during pregnancy a woman can think up of all the ways her labor can go and try to predict what it will be like. And then one day, labor just happens and you’re left thinking, wow, that’s not how I expected it at all.

Since this was my third birth, when I saw the positive sign on the pregnancy test I thought, oh yeah, I know how this goes… I got this. Looking back, it was a pretty silly thing to think. It turns out that I did not, in fact, “got this”. Although my pregnancy held no sort of major complications, we classify it as my hardest pregnancy. Morning sickness hit me like a falling stone, my aversions were crazy (goodbye, coffee!), and I was more exhausted than I had been in previous pregnancies (I guess growing a child whilst raising three had a little bit to do with that).

When my due date came near, I did all I could to prepare for life with a newborn. Since my second baby, Isabelle, came one week before her due date, I made sure to be ready earlier rather than later. I was sure he would come at least one week early. Once we were as ready as one could be, we started playing the “predict the day” game. Would he come on my husbands birthday? No. How about St. Patrick’s day? No, again. Then all of a sudden, my due date was a week away and I began to wonder whether we would be playing the waiting game all the way up until April Fools.

I came to the conclusion that I wanted him to be born two days before his due date (which was a Thursday), because you know, one can totally have control over these details. During one of my last prenatal appointments, I explained to my midwife Vicki that I had everything planned out: start labor around 5:00 pm, drop the kids off with grandma, go into the birth center around 6:00, and be home with the baby by 11 o’clock that night. We laughed about how unrealistic that timing was. My husband, on the other hand, thought Friday would be a good day to have a baby. 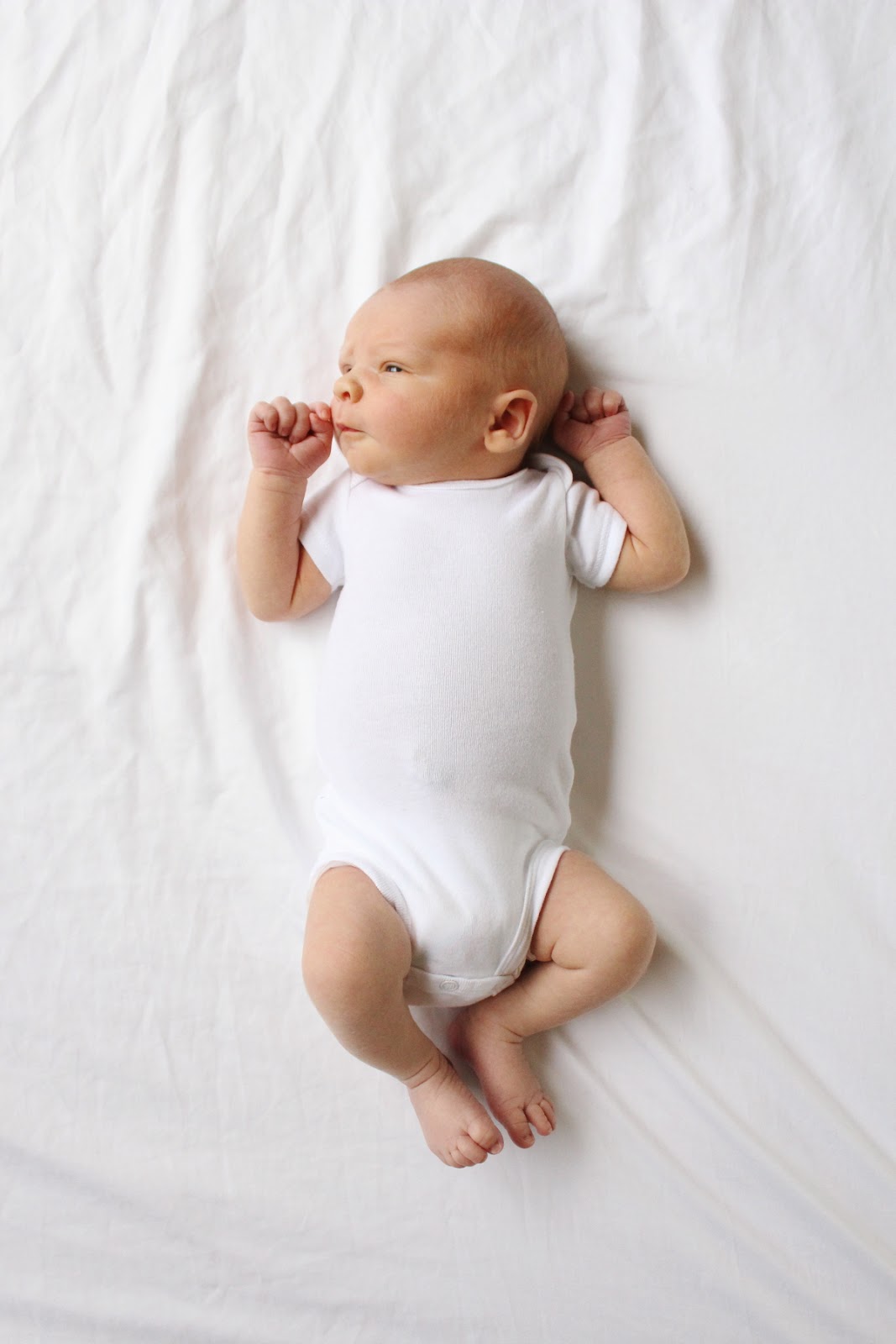 So, Friday morning came (the day before my due date) and I woke up from one of the best sleeps I had in a while. My mom and I had plans to take my two girls to see Cinderella in the theaters. Since my husband and I share a car, I dropped him off at work first thing in the morning and headed to my mother’s house for breakfast. The last thing I said to my husband before he went into work was, “Watch, I’m going to go into labor on the day that I have the car.” I only mentioned this because I had felt the slightest contraction-like pain. That was around 8:30 in the morning.

During breakfast I had a few more of these pains. I thought, “Is this labor?” but since I was in early labor with Isabelle for nearly 14 hours, I didn’t think much of them. I remember even trying to time them but they were inconsistent. Before leaving to head to the movie theaters, I thought it would be best to swing by my house to pick up my birthing bags. You know, just in case.

We arrived to the movies early so we swung into Target to exchange a fedora I had bought for little Philip. I was walking with an obvious pregnancy waddle through the aisles of Target. Every so often a tense pain would build up in my lower back. Isabelle was born posterior – so I had experienced back labor and knew all about the pain that came with posterior babies.

I was starting to feel a little anxious as we were walking to the theaters and even suggested to my mother that maybe, do you think we should just not go? Maybe? I even tried to convince myself that it may not even be real labor. It’s ironic, because once we handed our stubs over to the ticket-collector, it’s as if my contractions got that much stronger. I tried not to fill with regret and instead enjoy the movie with my girls.

Thankfully the theater wasn’t too crowded because just as the previews started, at 11:10 am, my contractions had gotten strong enough to make me want to time them. They were still irregular (another sign of a posterior baby), so I tried to ignore them. Around noon they were getting harder to ignore. The contractions were mainly in my lower back, so I got up to stand in the entrance hall. That way I could still sort of see the movie but still lean over during a contraction. Eventually that got to be too much so I went out into the main hallway.

It’s humorous really, how long I tried to deal with the contractions in the movie theater so that I didn’t have to interrupt my girls and mom from watching Cinderella, and so I could watch as much of it as possible as well – of course.

I decided to call the midwife around 12:30 to see what her opinion was on the matter. Karline was a temporary midwife for the birth center and was on call. I had never met her before so she asked a few questions on the phone regarding my previous births. During our conversation, I labored through a contraction or two. One of which was observed by a couple walking the halls. They probably got more of a drama scene than any movie could provide, am I right!? Karline advised that it would be best to come into the birth center.

After getting off the phone with her, I called my husband at work to tell him that it was the real deal. Since he had no form of transportation (I had our car for the day!), I was trying to devise a plan to go pick him up – all while in labor. He told me to just worry about getting to the birth center and that he would figure everything out.

From there, I went back into the movie to tell my mom, “Hey, we need to leave!” As we were getting up, my four year old, Eliana, petitioned in the sweetest voice by saying, “Mommy I don’t want to leave the movie.” The ball scene had just begun, so I was sympathetic to her disappointment but insisted that, “Mommy’s having a contraction, let’s hurry!” Meanwhile, my husband called my stepfather to arrange a ride to the birth center. Praise God he was in the area and was able to pick him up!

The birth center wasn’t very far away but it was lunch rush hour. Contractions were coming on hard and fast so I gave up on wearing my seat belt shortly after getting into the car. I resorted to laboring turned backwards on my knees, looking at my girls in the back seat. Isabelle was adamant about requesting that I hold her. The whole ride she didn’t let up on asking, “Mommy, hold me? Mommy, hold me!” At the same time, Eliana was inquiring about the mechanics of birth, “Mommy, is he going to come out of… your mouth!?”

Everything was happening so fast and it all felt pretty crazy. Surreal, actually.

I can’t remember exactly, but I think we arrived to the birth center around 12:45. The receptionist, Alisha, greeted me when I walked in. I immediately began having another contraction and labored through it right in the lobby, all while rudely ignoring Alisha’s greeting (something I was legitimately concerned about then laughed about after the fact).

Once I made my way to the birthing room, Karline checked my cervix. Shockingly, I was 9 centimeters dilated! I couldn’t believe it. Chris (my other midwife) reported the news to my mother and brought my bags back to the birthing room. I quickly changed clothes and submerged myself in the tub.

I felt so relieved when my husband arrived around 1 o’clock and quickly got to work helping me labor through the intense back pains. We had been through this during Isabelle’s birth, so thankfully he was familiar with the counter pressure tricks.

At one point, Philip (my husband) asked if baby Philip was posterior, since I was having so much pain in my back. Karline confirmed his suspicions that yes, the baby seemed to be posterior. At that point, it took a lot of self-control to keep my thoughts from spiraling down. Honestly, I felt hopeless. Nearly defeated. I couldn’t believe that I was about to birth another posterior baby. I accepted that I would be pushing for a long time, like I did with my other posterior baby (who took one and a half hours of pushing).

Karline suggested that I labor in a certain position to encourage baby Philip to flip around into an anterior position. It was painful but I held on to the hope that it would be so worth it if he would just turn over. There was barely any time between contractions to rest, so I had a hard time breathing through labor pains (being congested from a recent cold didn’t help, either).

Things were pretty busy in the labor room. The birth assistant that was on call wasn’t able to make it in so the next available birth assistant was on her way. Baby Philip wasn’t taking his time, though, so the front office nurse, Jessica, came back to assist Karline. Things were moving so fast and everyone was still trying to get settled in.

When I felt the first urge to push, I didn’t announce it. Because my previous baby took so long to push out, I accepted that it was the beginning of a very long pushing journey. So I began pushing silently, just for some relief, I thought. As I continued pushing, Karline noticed and said, “You’re pushing, aren’t you?” She checked my cervix and to my surprise she announced that Philip was descending down nicely. At this point I was in disbelief, was the end really so near!?

Little Philip’s heartbeat indicated that he was experiencing some stress, so I changed positions in the tub and continued to push. Things got extremely uncomfortable as I felt that ring of fire that I had only heard about previously. Next thing I knew, I was lifting my baby out of the water at 1:53pm. It all happened so suddenly, I was shocked! I couldn’t believe that I was already holding my baby! I was overwhelmed with joy and my eyes filled with tears. 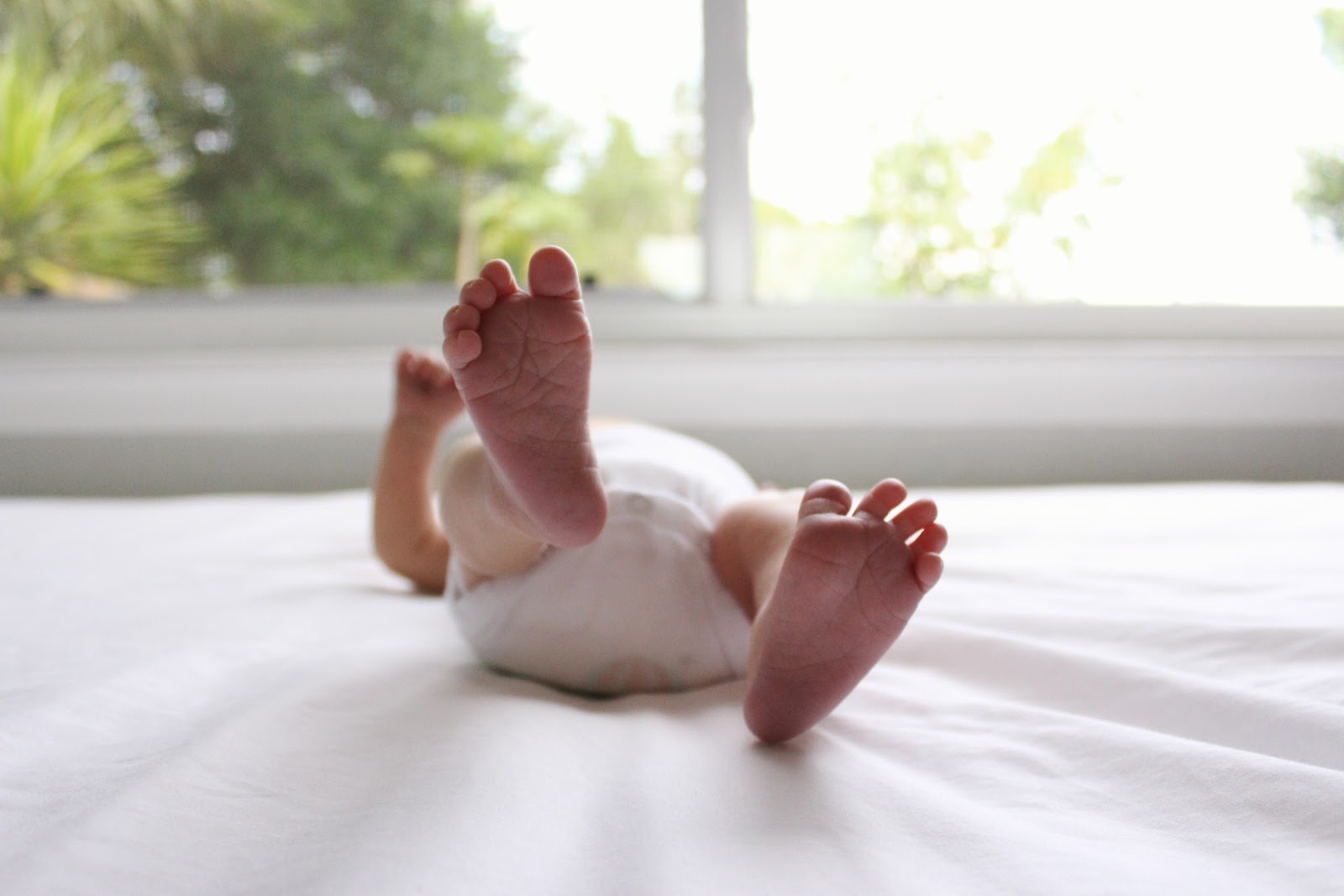 Earlier that day, before leaving to head to the movie theater, my 11-year-old son asked, “Mom, what if the baby is born during the movie?” I explained to him that, “It doesn’t happen that fast, Elijah.” Turns out, I was wrong.

We joke that baby Philip isn’t a fan of princess movies, which is why he was so quick to get out! Since his birth, we received a rain check at the theater and were able to make it, drama free, through the movie. Little Philip slept through the whole thing. Having two older sister’s, he’ll have a hard time escaping the occasional princess movie – or two.