This one time, I found a camera bag in my parent’s dumpster. So like any normal person, I dug it out and brought it home. 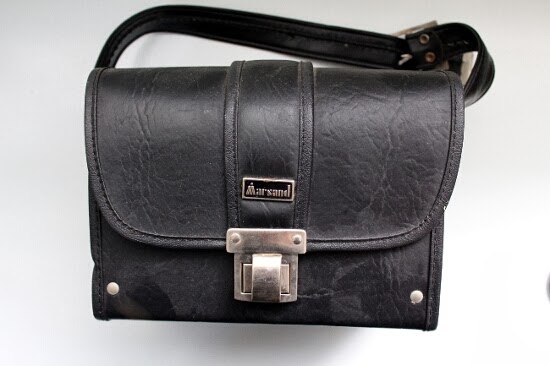 I’m sure I must have looked inside of the bag before tucking it away in my closet, but I must not have taken note of the treasures that were inside. So the other day when I had an itch to clean out the closet, I rediscovered its contents. Boy oh boy, lookie what I found here. 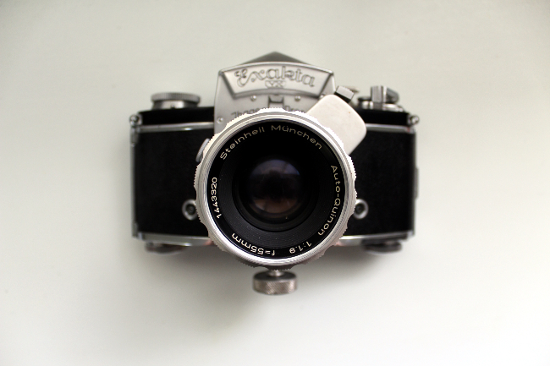 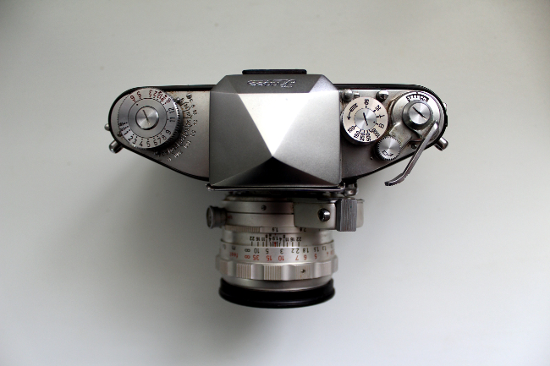 Isn’t it purdy? After talking to my mother, we’re guessing it belonged to my great-grandpa. 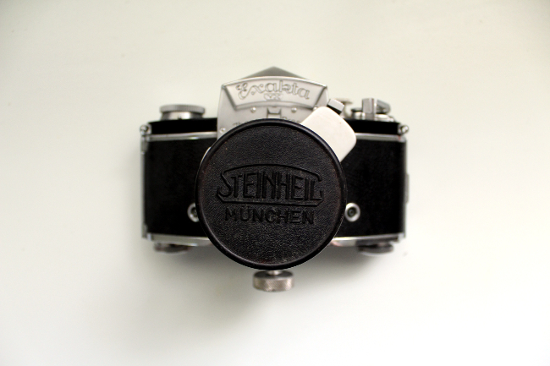 I have absolutely no idea how to take a picture with it. It is the oldest 35mm I’ve ever held in my hand. 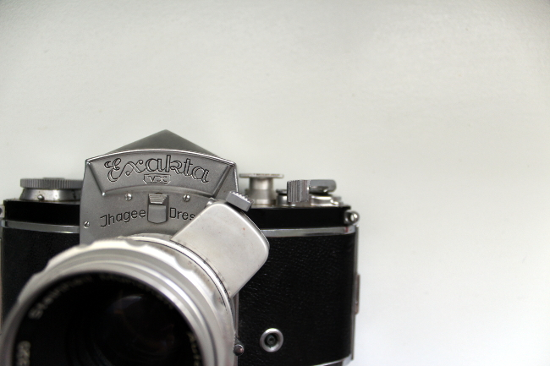 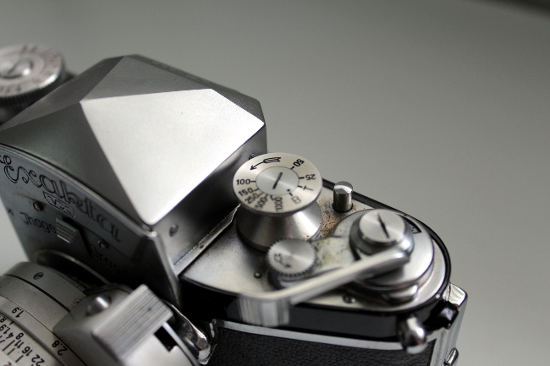 You see, I have this thing about film cameras. There is such excitement in the anticipation of what a roll of developed film will contain. While I was in high school, this was my camera of choice. 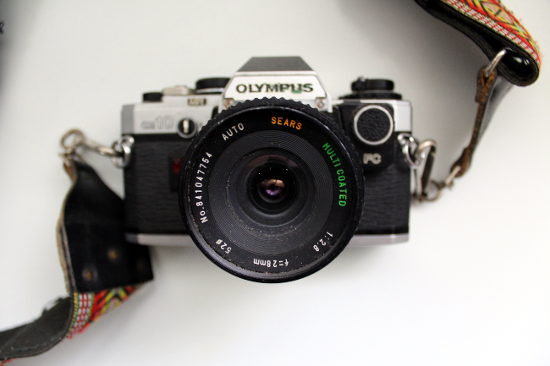 I found it in a thrift store while visiting my mother in Coos Bay, Oregon. For $70 I brought home two camera bodies, three lenses, a camera bag and a strap. One of the bodies was broken, and by leaving the working one in the heat of my trashed car, it eventually stopped working. So I bought a new body for less than $20 off of Ebay shortly after Eliana was born.

It hasn’t gotten much use since, but maybe that will soon change.

Also in the camera bag was this Canon. 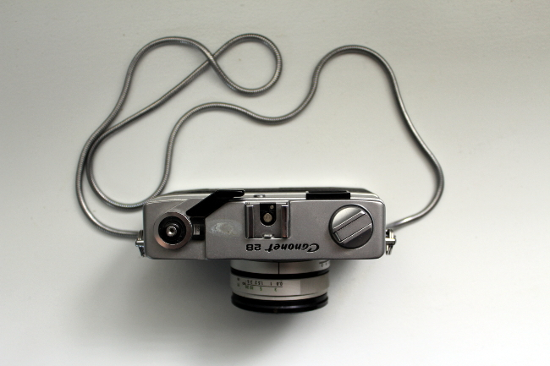 As well as this light meter contraption… 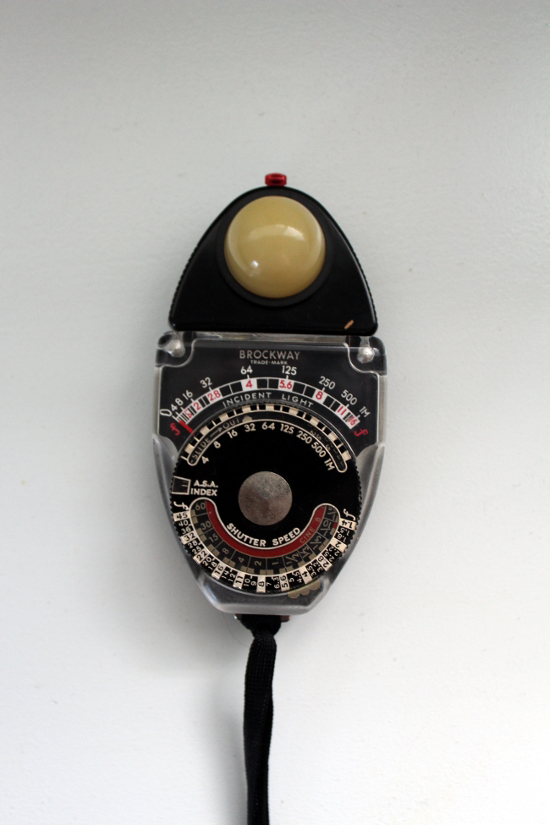 The moral of this post? Look into bags that you dig out of dumpsters. Good lesson, right?

Does anybody reading this have any knowledge about Exakta camera’s? Which button do I press!?!