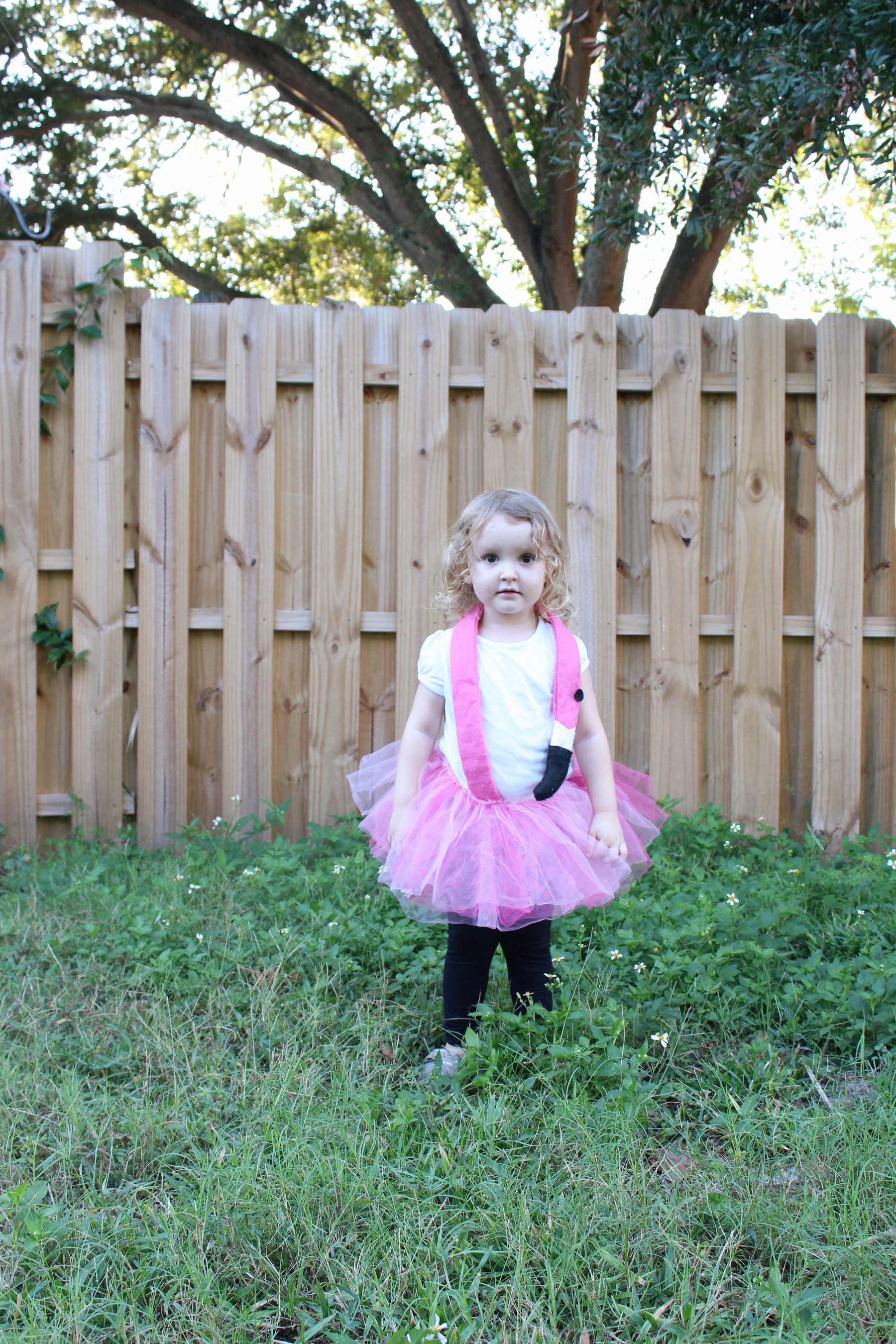 For the past two years, Isabelle has dressed up as a pink flamingo for trick-or-trick (AKA: her “favorite game”). I thought it was only fitting to throw her a flamingo party for her birthday this year. I’ve had ideas swarming around my head for a few weeks and have finally began executing them this week for her party this weekend. 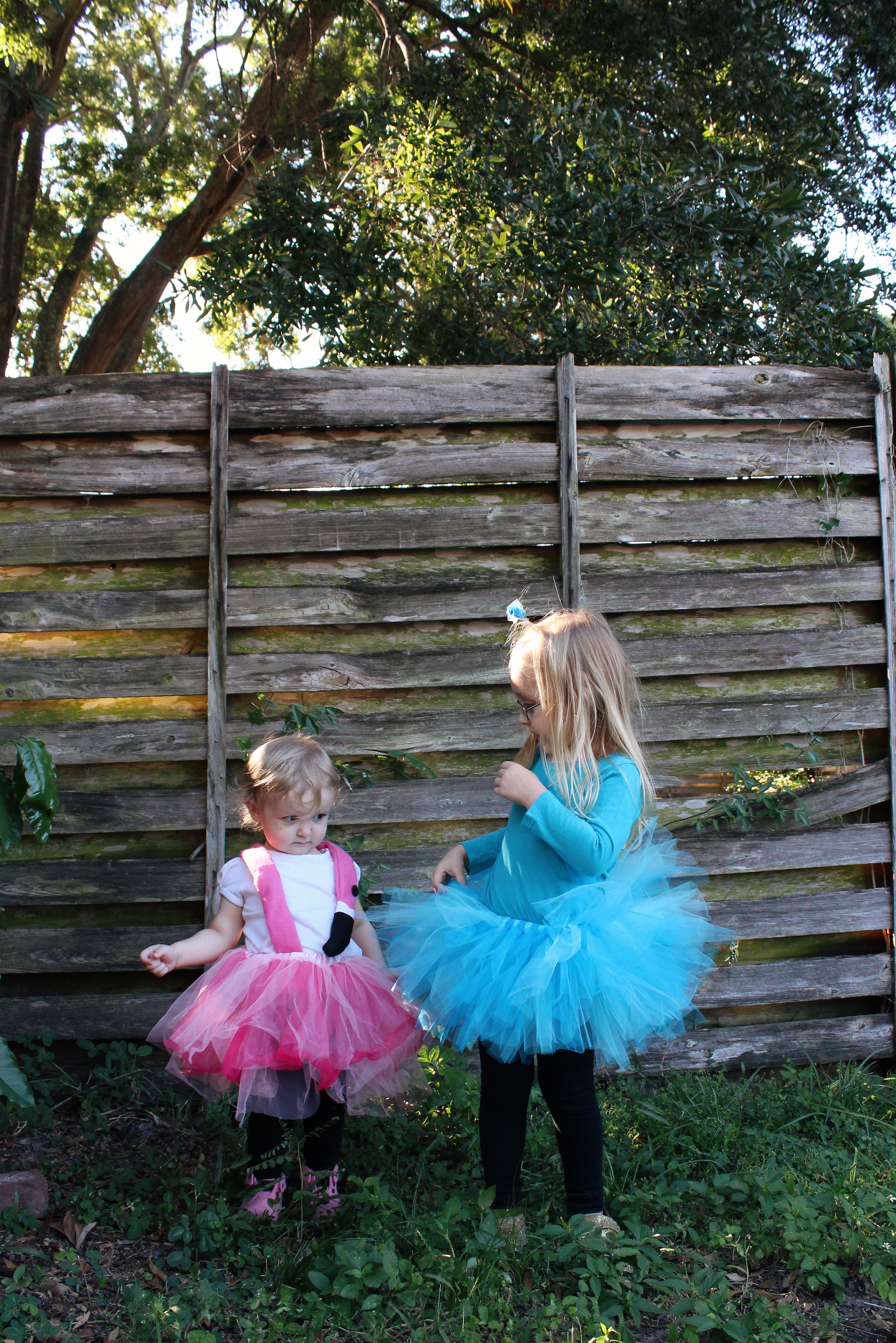 After the weekend’s over, I may attempt to switch gears and start executing new costume ideas for this year. Isabelle’s love for all things unicorns has been gaining traction lately so that may be a strong contender against a third year as a “pink princess flamingo”. We’ll see how it goes, although I may not put much effort into it at all. Life has a way of getting overwhelming unless I choose to say no to some things. 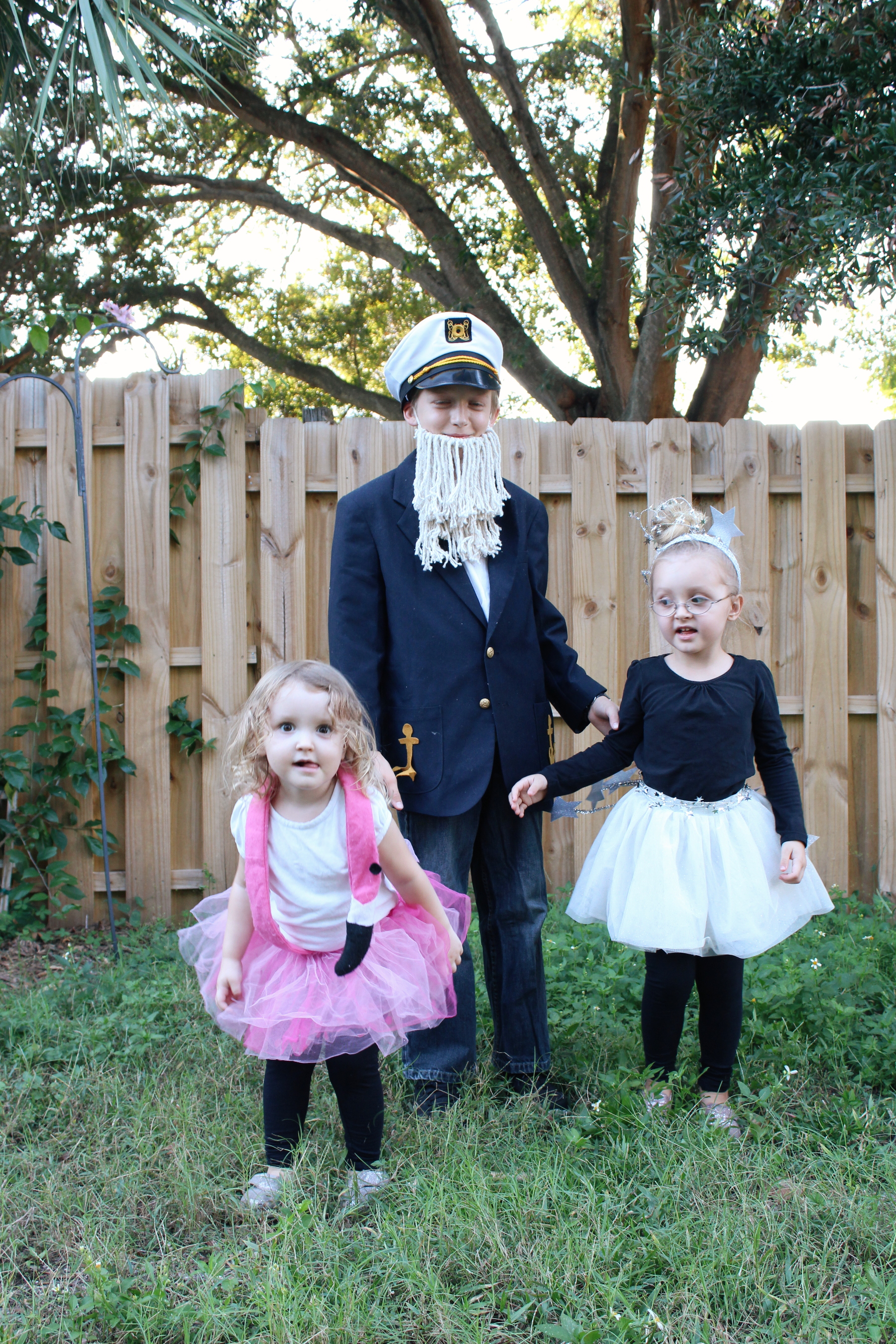 psst… In case you’re curious. Elijah dressed as a sailor the past two years, and Eliana was first a peacock, then a shooting star (not to be confused with a princess). They were all relatively simple DIYs that costs less than (sometimes way less than) $10 a costume.