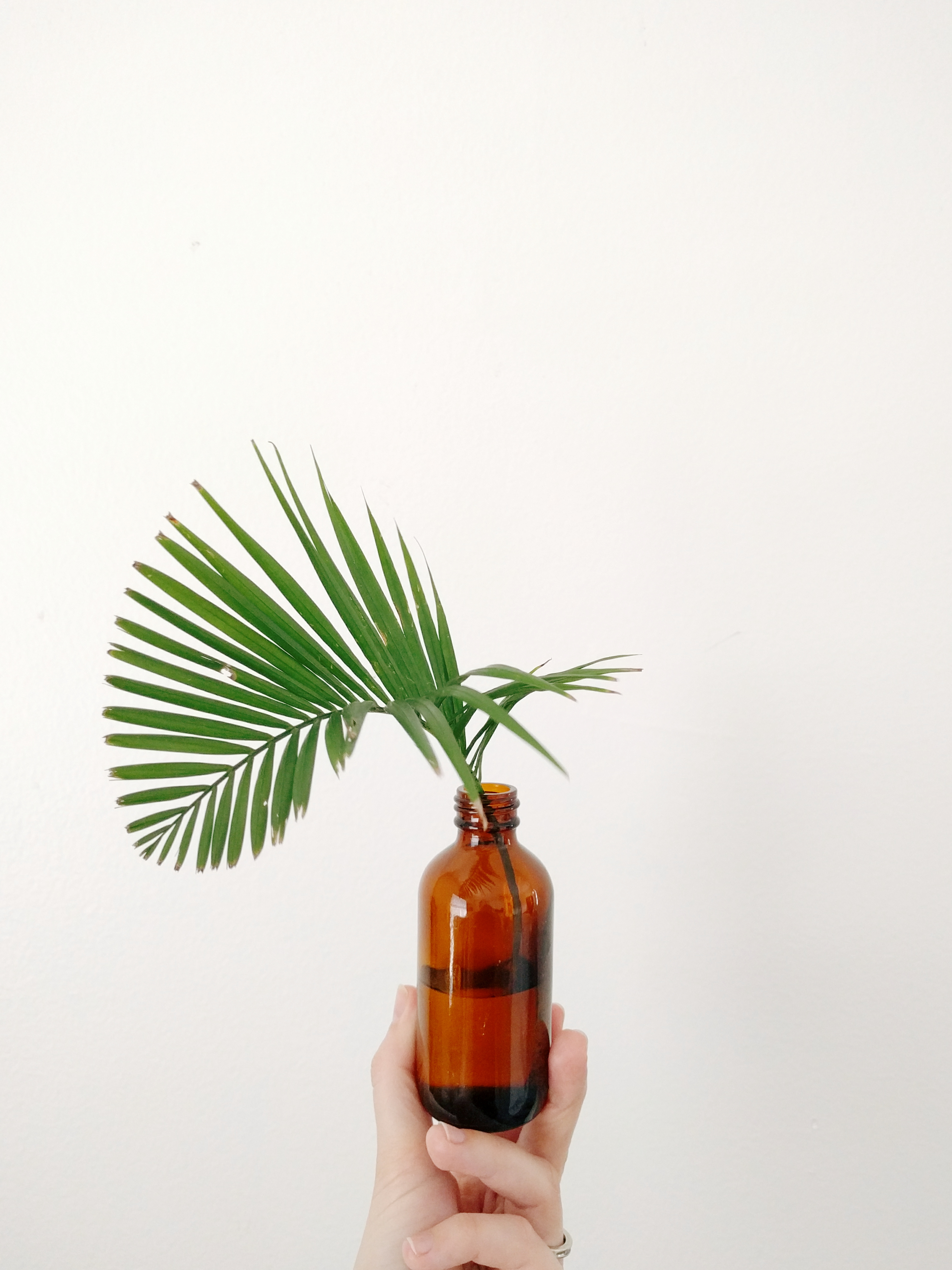 I had intended on sharing Isabelle’s flamingo party this week but things don’t always go according to plan, so I’ll substitute that post with this random one.

Next week kicks off Thanksgiving week and we’re pretty excited. We’ll be sous vide-ing the turkey this year, instead of our typical untraditional method. Philip is excited to try out a new process and we’re both big fans out sous vide cooking. What is sous vide? This site provides a good explanation. We own the Anova sous vide machine and it serves us well (I don’t cook chicken without it!) but we both have our sights on the Joule from ChefSteps for when it debuts.

The temperature in Florida has gone down to the 50’s this week. Being Florida born and raised, I pulled out our duvet this week after waking up one morning with the chills. I found it for a really good price at IKEA’s clearance section a couple of years ago. I still don’t have a duvet cover for it, so I’m keeping my eye out. I’m tossed between a dark moody cover or a crisp white cover.

Speaking of cooler weather and blankets, doesn’t this faux fur throw look so cozy? It should be considered a winter time essential as far as I’m concerned.

We’re in the middle of kitchen renovation planning and we’d like to take advantage of the various Black Friday sales going on. I’ve been thinking about our kitchen design for a few months and I still can’t settle on some aspects. I thought for sure I wanted an apron front sink but now we may go for an undermount, both for durability and price. There are so many things to consider when planning a kitchen, I don’t even want to start thinking about which cabinet hardware I’ll choose.

Back in September, we purchased all the paint for our house. I chose a gray for the living areas and a white for the bedrooms. I used one gallon of the white for our bathroom but instead of being white, it’s blue. Although it’s not super noticeable, it bothers me. It’s fine for the bathroom but it just won’t work for the bedrooms. So after building up the nerves, I took the remaining unopened five gallon bucket of paint back to Home Depot, even though the paint bucket clearly stated “Non-Refundable”. The manager at the paint department ended up taking it back and I was so thankful. Now I will be contemplating other white paints and hope that I get the right one. I can’t be the only one with paint disasters, does anyone have a nightmare regarding paint colors to share?