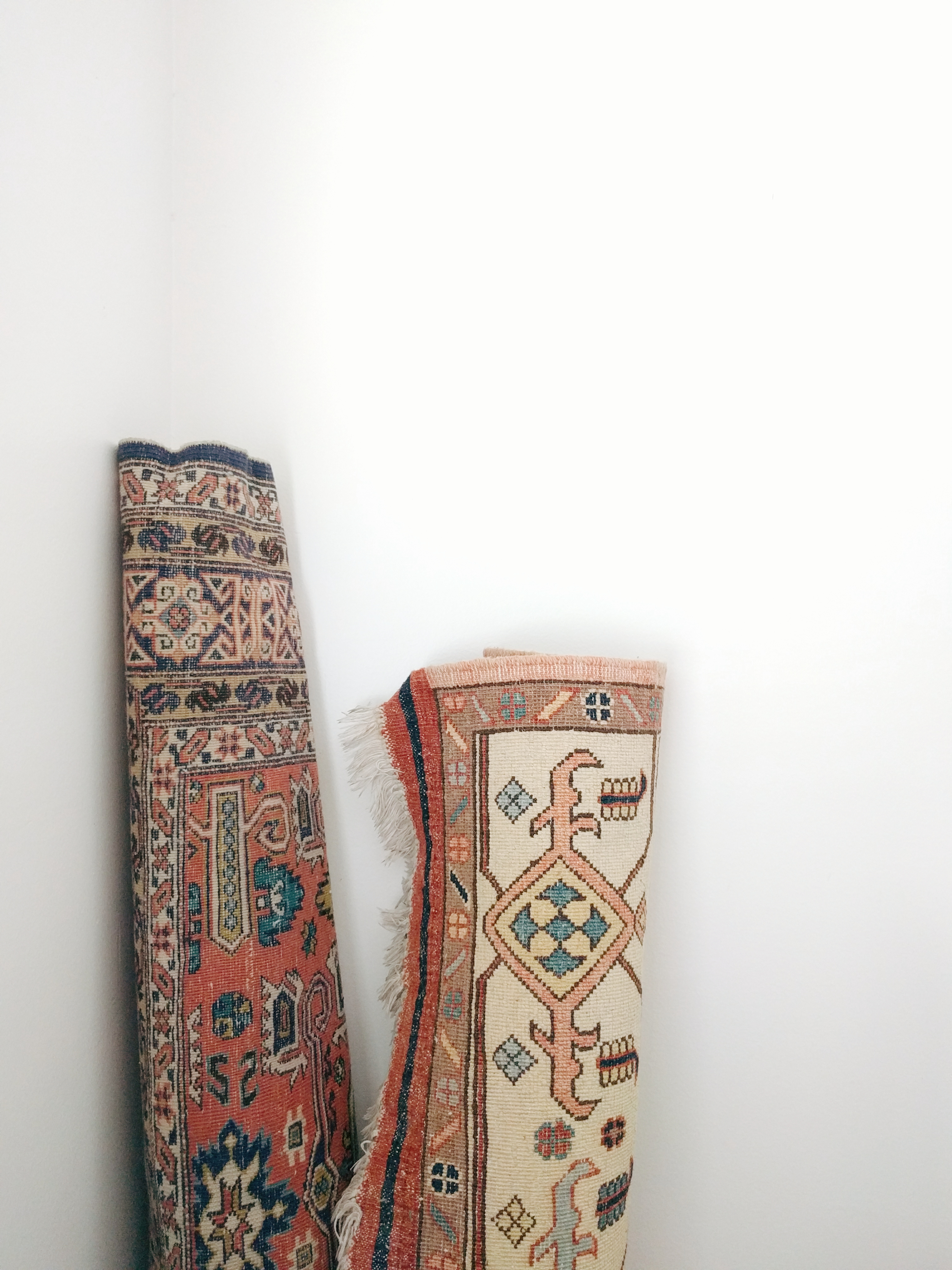 Paralyzed. That’s how I’ve been feeling lately when it comes to making progress on our home. I want to do something and need to start somewhere, but every task seems to rely on another task being completed first. For instance, unpacking boxes requires some shelves to place all of the contents. Installing shelves requires paint. Paint requires furniture and boxes to be moved out of the way, which would be made easier if I just unpack some of those boxes.

Living in a space that still doesn’t feel like our own is tough sometimes. I like things to have their place and walls to be painting in colors I prefer, but instead I’ve been find myself stepping over toys that have no where to go and staring at patches on the prepped walls. Sometimes when there’s so much to do I end up just stalling out. And then I remember that a house isn’t remodeled (on a shoestring budget) in a month. And I remember the piles of things that stayed on the floor for months after moving into our old house with a one month old baby. That house took time and it took mistakes and it took labor. In fact, the nesting hormones from two pregnancies played a big role as well. Any pregnant ladies want to come over and organize for me?!

Although we’ve already been here for four months, it has been a pretty busy four months. We had a housewarming gig and a birthday party, and we’ve prioritized family time over the weekends. Especially now that the weather is nice, we have a hard time staying inside to make progress. There is only more (good) busy things to come, like our other children’s birthdays, Thanksgiving, Christmas, and my first time hosting a baby shower (I’m stocked!). The baby shower provides some motivation to get something, however small, done. Because as much as I want the house in order, when there are other, funner things calling after me, I tend to say, “yes!”. Which is why I think that after the holiday’s things may start picking up steam.

For now, I’ve settled on laying down a rug – which is a huge step in the right direction, guys! – and have my sights set on a quick “refresh” of our

small bathroom. I’ll be back later this week on some details about that little project.